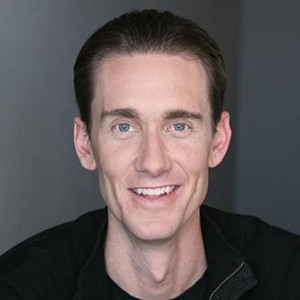 “We are proud and excited to sell the Realty World Northern California & Northern Nevada Franchise Network to Nexthome, as the owners are former executives of our company” said Scott LeForce, President of Realty World Northern California, Inc. “We know the Realty World members are in great hands moving forward. We’ve owned the region for over 30 years and it was time to hand the reins over to a team who could continue to innovate and take the company into the future.”

James Dwiggins, CEO of NextHome, welcomed the company. “The Realty World Northern California & Northern Nevada franchise network is a fantastic organization and is the first of several acquisitions scheduled this year for Nexthome. We mentored under the leadership of the LeForce family for over eight years, and nothing makes us more proud than to know we have earned their trust to continue building the Realty World Franchise network.”

In addition to the acquisition, NextHome has selected Imran Poladi to serve as the company’s new Vice President. Poladi, a well-known speaker, trainer, and industry executive, was recently named by Inman News as one of their Top 100 most influential real estate leaders in 2013.

NextHome, Inc. is a new real estate startup based out of San Francisco, Ca. It is an independently owned company with a focus on changing the way consumers interact with local agents and shop for real estate online.